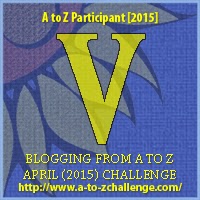 Joan is mostly known as a bonafide actress and dancer, but I think only few people know that she could sing, too.

Yes, Joan was a triple threat! 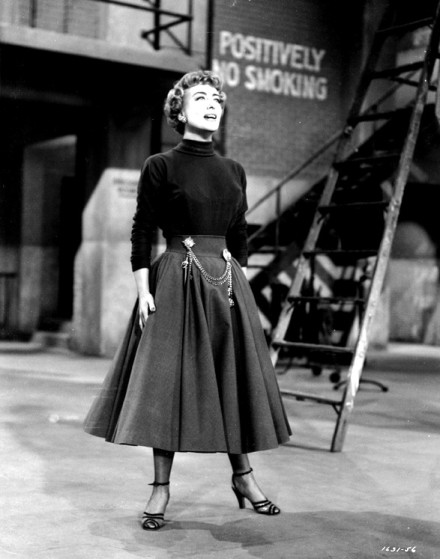 I’ve come across comments attacking Joan’s voice, but it wasn’t really that bad. It’s rather good, in fact. She wasn’t trained to be a singer, but she had a truly unique and enchanting voice. 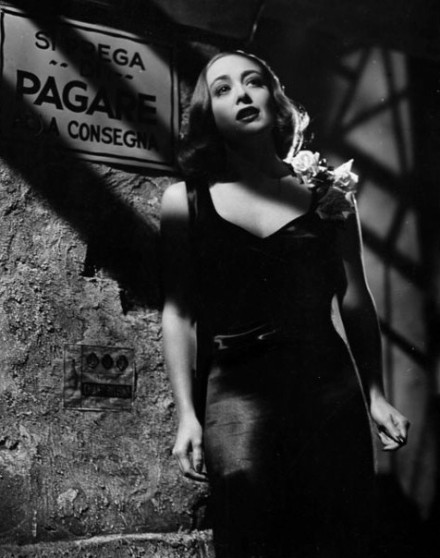 The world heard her sing for the very first time in the all-star, all-talking picture, The Hollywood Revue of 1929:

In her later movies, she was dubbed by singers like India Adams, but in her late 20s and 30s pictures, her own singing voice could be heard.

Here, listen to her. We may have mixed opinions, but for me, she had the voice of an angel— natural, soothing, and real. Contrary to those who say she can’t carry a tune, well I think you need to adjust your earphones:

(Private recording of I See Your Face Before Me, 1938)

(Something’s Gotta Happen Soon, from The Ice Follies of 1939)